END_OF_DOCUMENT_TOKEN_TO_BE_REPLACED

This is a critical edition of what is probably the earliest surviving treatise in Arabic on "The Virtues of Jerusalem" (Faḍāʾil bayt al-maqdis), written by Abū Bakr Muḥammad b. Aḥmad al-Wāsiṭī, the Shāfiʿī preacher of al-Aqṣā Mosque at the beginning of the 5th/11th century. Its precision in giving the chain of transmitters (isnād) of each tradition enables us to reconsider some theories concerning the sanctity of Jerusalem in Islam, the sources of its holiness, the polemics concerning its place in the hierarchy of the holy cities and the beginnings of the Faḍāʾil bayt al-maqdis literature. Each tradition was systematically compared by the editor with others cited in different treatises of this genre, most of which are still unpublished. The traditions were also examined in relation to other materials from geographic, historical and ḥadīth sources dealing with the glorification of Jerusalem.

The editor's introductions (39 pages in Arabic and 22 pages in French) deal with the religious, political and local elements which influenced Muslim attitudes regarding the place of Jerusalem, both directly and indirectly. The introductions also contain a discussion of the literary sources of the Faḍā’il bayt al-maqdis literature .

This edition is based on a manuscript that was copied or written at the time of the conquest of Jerusalem by Saladin in 583/1187. 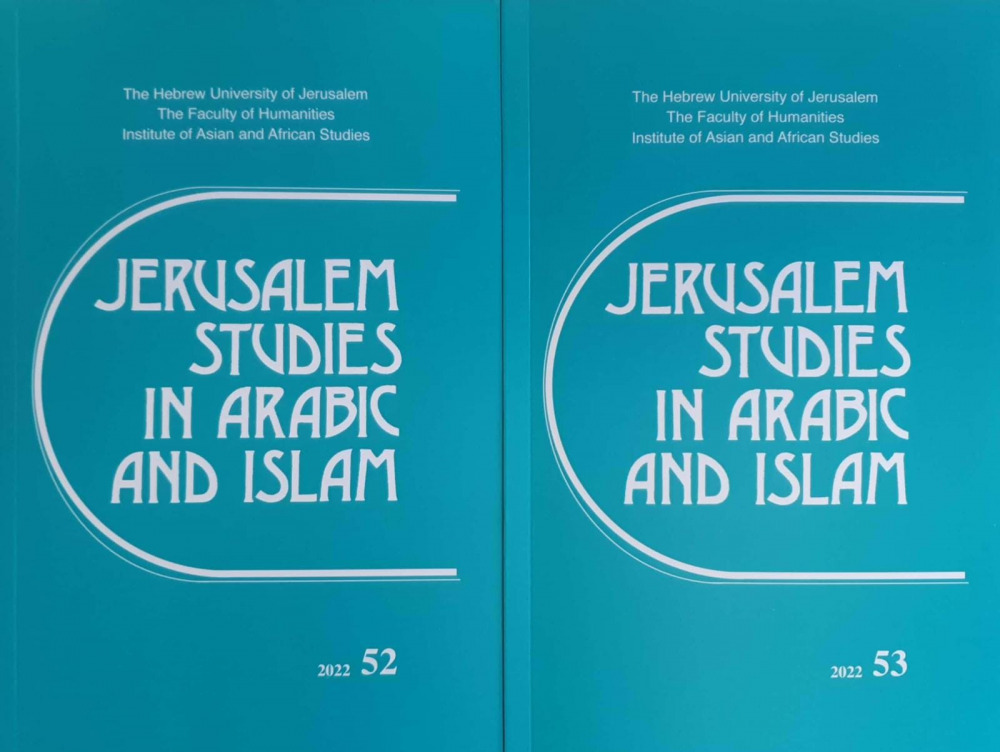